Moments, May 2014
Chicago, IL; Toronto, Ontario; Fairfield, IA; Des Moines, IA; Deadwood, SD; London, UK; Oxford, UK.
The plan for a London-Oxford-Hull research trip turned into a London-Oxford-London-Hull routing, albeit fruitful.
There can be a difference between vacation photos and travel photos.  Seven days in the UK in five cities wasn’t a leisurely plan, and business called for a few more train rides than originally planned.  For a coordinated series of research meetings, I arrived at Heathrow from Finland, and Gary arrived almost the same time from the U.S.  We took the tube to Waterloo station, and dragged our luggage to our hotel along the scenic South Bank of the Thames, seeing Westminister Abbey across the river. Accommodating a tight schedule, Dav and LJ met us at Paddington Station a few hours before we caught the train to Oxford.  LJ found a pub and then a restaurant nearby, after consulting Internet reviews on her mobile phone. END_OF_DOCUMENT_TOKEN_TO_BE_REPLACED

I had a few hours in Oxford before the conference, so I went out for a walk, seeing St. Giles Church and the Covered Market.
Coming to Oxford in September is getting to be an annual event.  I did the tourist walk of famous Oxford colleges last year, so I decided to tour some more mundane sights this year.  The conference venue was St. Anne’s College again. 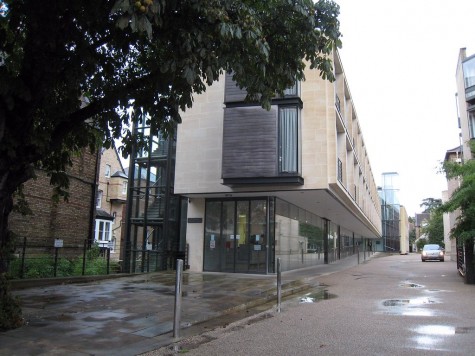 St. Anne’s is north of the town centre.  I walked south Woodstock Road. 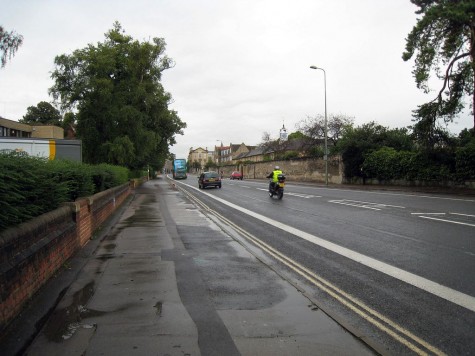 Across the street, on the west side, is the Radcliffe Infirmiary. 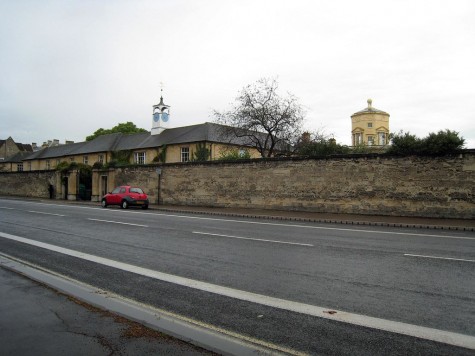 After dinner, the more social attendees staying at St. Anne’s meet at the Royal Oak Pub just down the street. 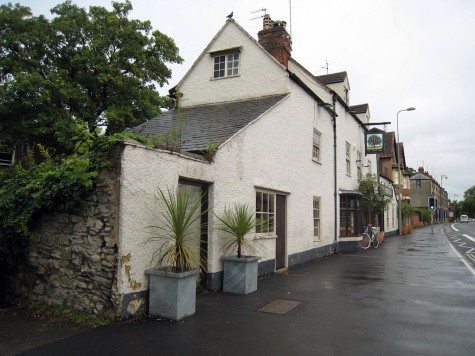 Before arriving at in the main shopping area in Oxford, I noticed  St. Giles Church. 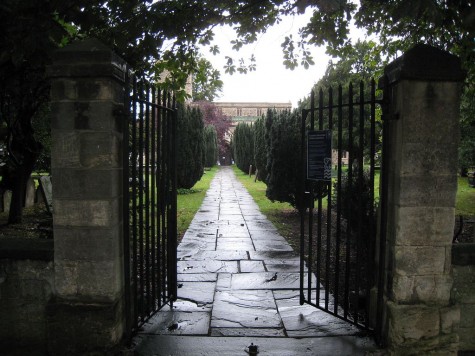 In the new world (i.e. North America), it’s not so common to have a cemetery so prominent on the church grounds. END_OF_DOCUMENT_TOKEN_TO_BE_REPLACED

A free Sunday afternoon in Oxford, so I toured some colleges.
Taking the bus from Heathrow to Oxford on a Sunday morning, I had a relaxed afternoon to see the sights. From St. Anne’s College, I walked a loop south, then east and back north. Right by the bus station, at Gloucester Green, there’s a market on Sundays. 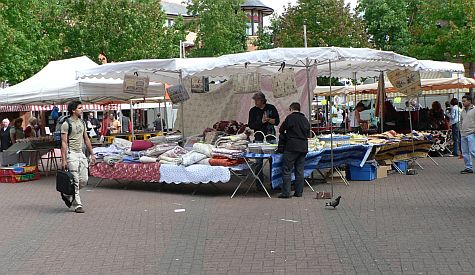 The shops on the Cornmarket Street are more permanent, but kiosks on the pedestrian mall hawk to the tourists. 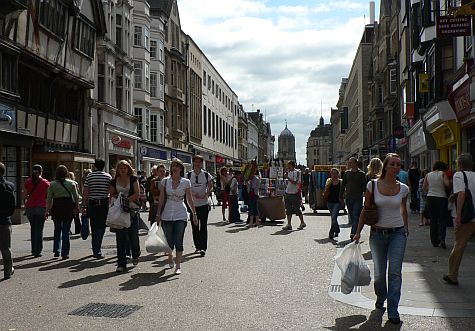 Continuing to walk south, down to St. Aldates Street and past the Town Hall, I started a tour of some of the more famous Oxford colleges. END_OF_DOCUMENT_TOKEN_TO_BE_REPLACED