London was on the way home after the meeting in Hull, so we scheduled three days for some family touring.
Routing back from the ISSS 2011 meeting in Hull, Diana, Adam, Thuy and I stopped over for a few days in London.  From King’s Cross, we rode the underground to go to the hotel in Earl’s Court.  I might have checked the map more closely, as the West Kensington or West Brompton stations would have have been closer.  Our luggage is on wheels, but we had a long walk. Our sightseeing started around Pimlico, where we unexpectedly found a summer show of graduate works at the Chelsea College of Art and Design.  The installation by Minji Lee was one of the more intriguing. 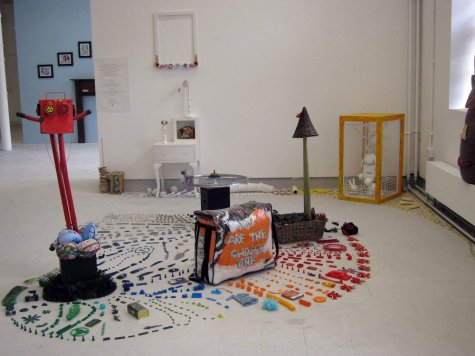 [See the Chelsea School of Art of 15 webphotos]

Across the street, at the Tate Britain Gallery, we encountered voices in the upper gallery, so we timed a response to oooh back at them. 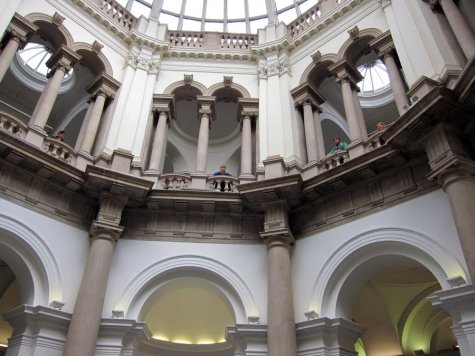 A body movement artist mimicked anyone who entered her range, so Adam tried to challenge her with less conventional poses.

The Borough Market offers a wide variety of fresh local produce and meats.  We moved from place to place to dine al fresco (i.e. standing up). 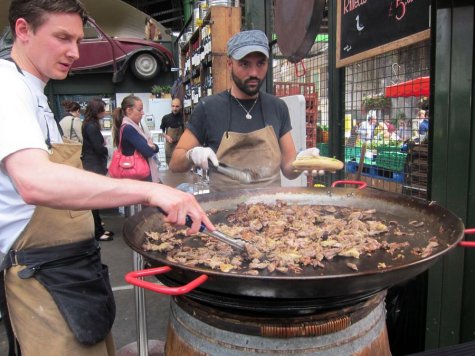 The Design Museum has features notable objects, both everyday and unique.  Guitar Hero is part of the everyday. 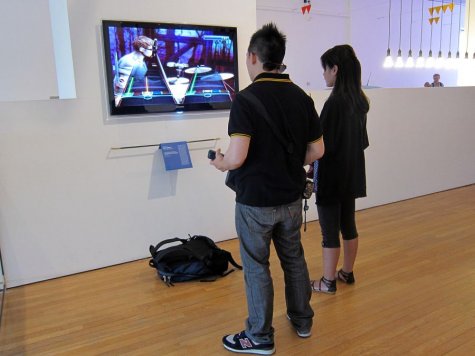 The Turbine Hall of the Tate Modern was vacant on this visit. 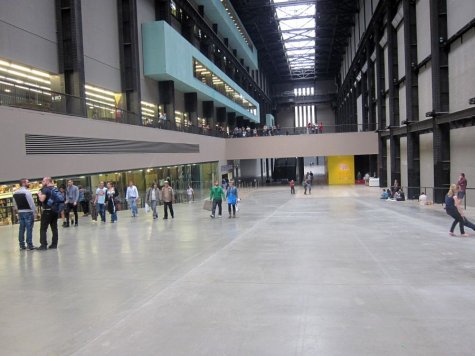 From the South Bank, we crossed over the Millennium Bridge, to walk towards Piccadilly Circus and Chinatown. 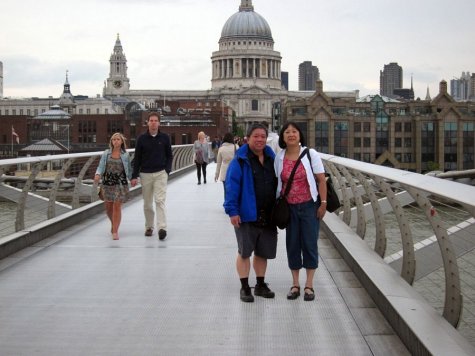 DY and I saw the Saatchi Gallery on Boundary Road in North London, and I visited the gallery when it was in County Hall on South Bank.  This was our first visit to the location at the Duke of York’s HQ near Sloane Square. 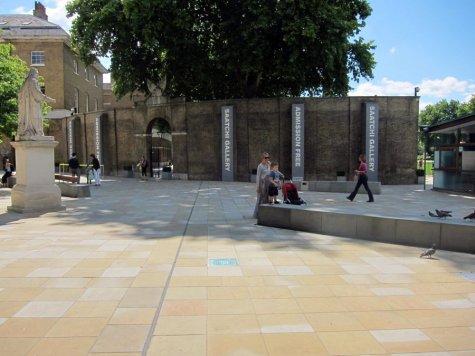 Dav and LJ joined us for shopping at Petticoat Lane Market, and then Indian cuisine at Brick Lane. 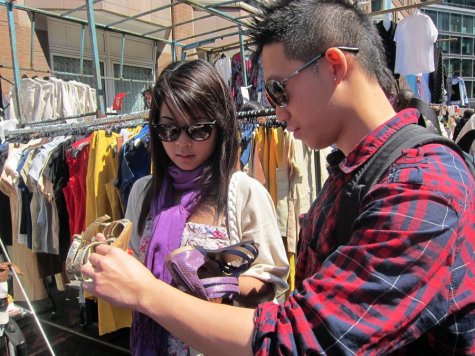 We arrived at Camden Town late in the day, so most of the temporary stalls either closing or closed. 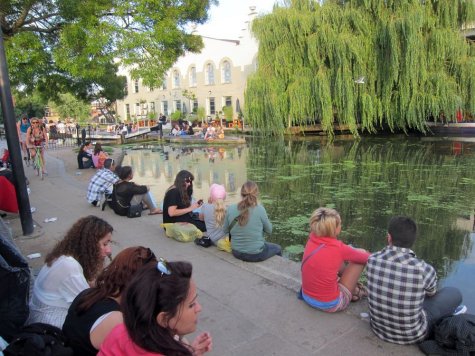 [See the Camden album of 8 webphotos]

We budgeted a few hours to visit the Victoria and Albert Museum.  The venue is mammoth, so we tried to be selective, wending our ways through the mazes of hall. 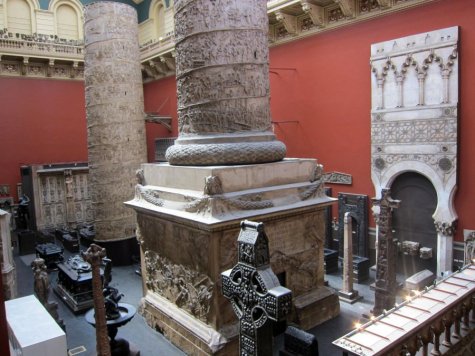 To close the loop on some history of science, I had contacted the Tavistock Institute of Human Relations, and scheduled to visit their offices in East London.  This satisfied a personal curiosity, since I had visited the old site near Swiss Cottage in 2009, . 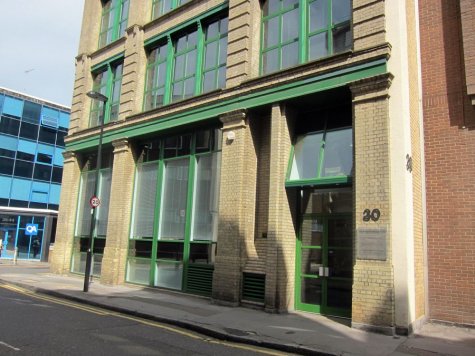 [See the Tavistock and Chinatown album of 3 webphotos]

I travel through London regularly, know the city well, and am comfortable getting around.  Travelling with the family at tourist speed is a luxury.