The Toronto – Windsor corridor is one of the more popular routes in Canada, and travel by rail can be an adventure.
In my day job, I recommend in-person interviews, because they produce a richness of understanding not possible over the telephone.  On this engagement, we decided to visit interviewees in Windsor as a day trip.  On a prior gig in Detroit, I had flown to Windsor and driven across the border.  For this day trip, the travel by Via Rail was practical. I arrived at the platform at Union Station with 5 minutes to spare.  Nancy was already there, and Stephen arrived one minute before the train departed. 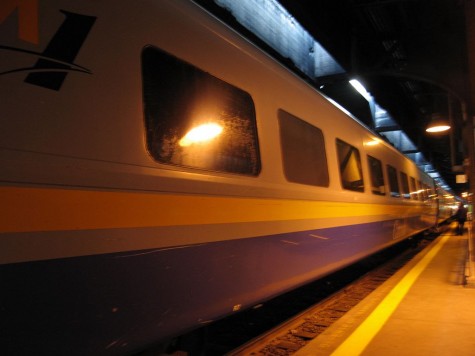 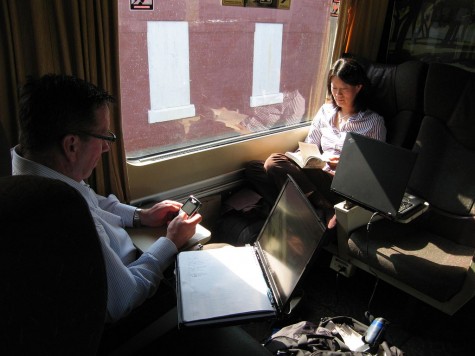 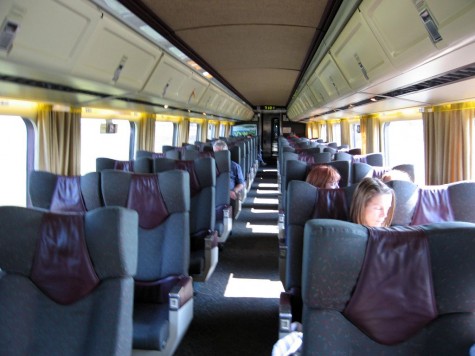 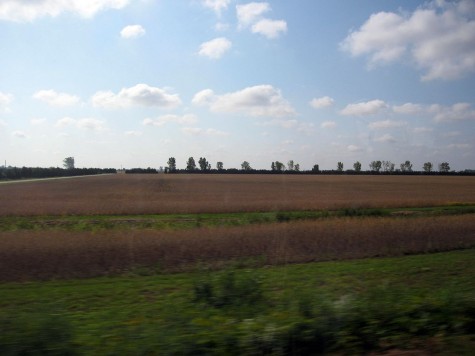 Highway 401 is normally considered the direct freeway from Toronto to Windsor. The original Highway 2 ran through small towns north of Highway 401.  Approaching Windsor, Highway 2 lost its official designation in 1998. END_OF_DOCUMENT_TOKEN_TO_BE_REPLACED