Viewing the gorge itself requires driving back north over the bridge, and west to Victoria Park.  There’s a long set of stairs down to the level of the water.  The stairs curve, so only part of the route is visible from the top. END_OF_DOCUMENT_TOKEN_TO_BE_REPLACED 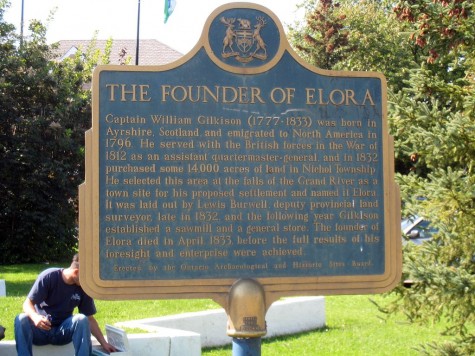 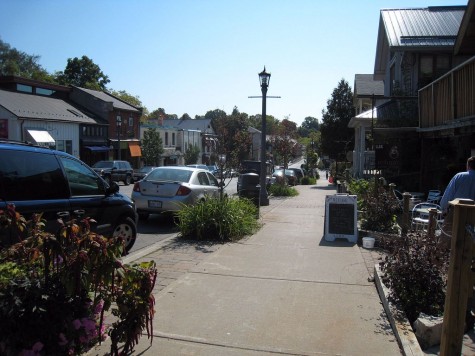 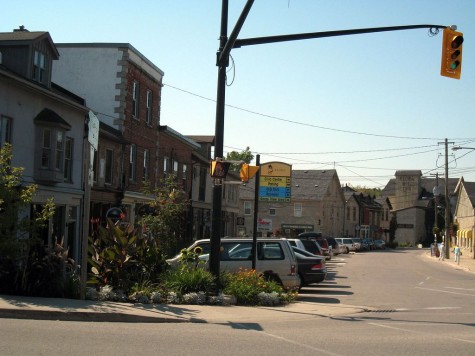 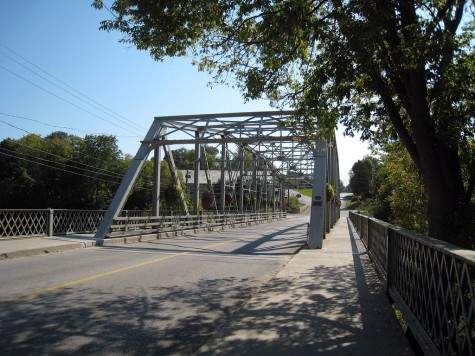 As we crossed the bridge, the scenic Grand River revealed itself. END_OF_DOCUMENT_TOKEN_TO_BE_REPLACED