As a first — with meetings at universities in Tokyo and Helsinki less than a week apart — the best way for me to travel was to book a round-the-world ticket, with a stopover in Beijing to see Eric. The first leg of trip brought me to Narita. When Diana and I came to Japan last summer, we landed in Osaka and returned to Narita on the bus, so this is my first time on the Narita Express train. 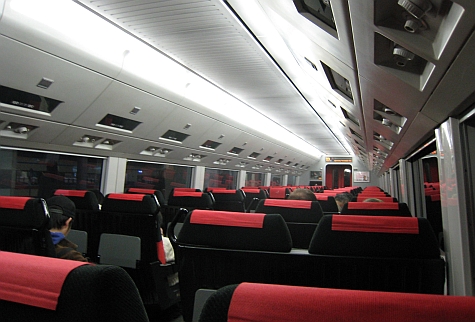 The plane arrived just at dusk, so there wasn’t much to see outside the train windows in the dark. I had reservations at the same hotel as in the summer, so I knew that I would have to change trains at Tokyo Station. 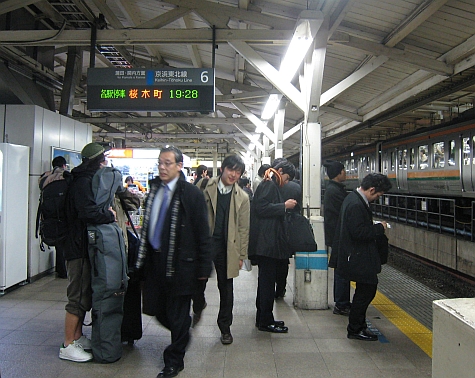 From there, it was only a short hop over to Tamachi Station. The station gates are up over the tracks. Walking south, there’s a small cluster of restaurants down the escalators. 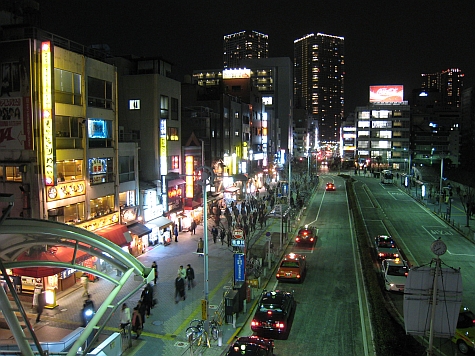 Diana and I tried some of these restaurants last time. The map of the surrounding area provided by the hotel listed an additional cluster of restaurants and shops a little further south in Shibaura, so I went there looking for a noodle shop. 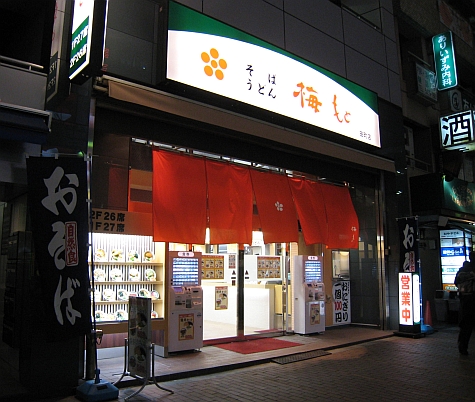 As I had encountered previously, selecting a purchase is done by dropping coins into a vending machine. Since I don’t read Japanese, knowing which button to press is a challenge. 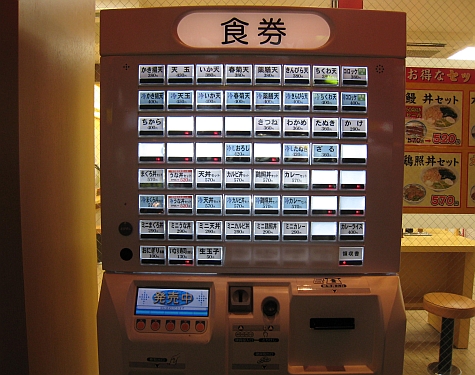 Fortunately, this noodle shop had a full display of samples. I’m at least sufficiently familiar with Chinese characters that I can match up the sign in the display with the words on the vending machine. 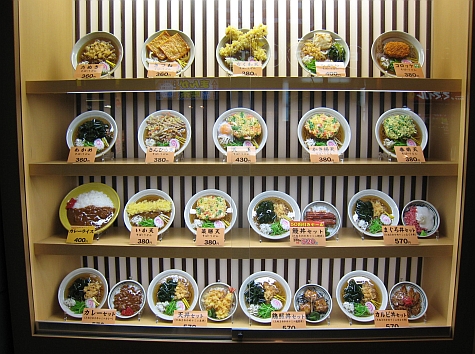 I’m not uncomfortable with the basics of getting around in Tokyo: navigating the trains, finding the hotel, and getting local food. This may be as much as I can expect as a business traveler, and certainly the minimum requirement. I’m glad that the Japanese are very helpful to a person who looks lost.