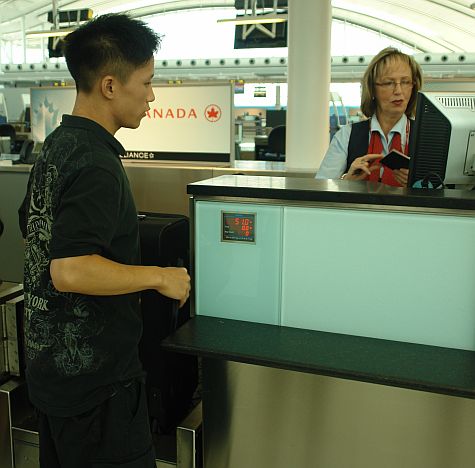 One of Eric’s friends gave him a last-minute gift: a grille as bling for his teeth. END_OF_DOCUMENT_TOKEN_TO_BE_REPLACED