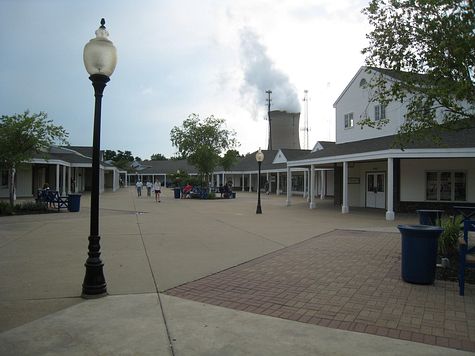 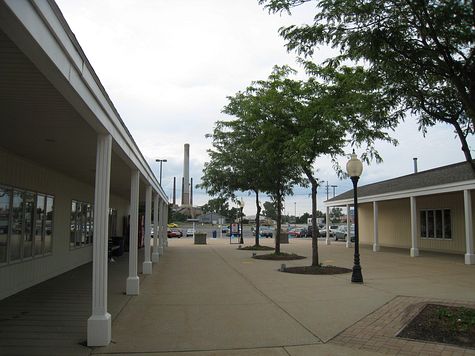 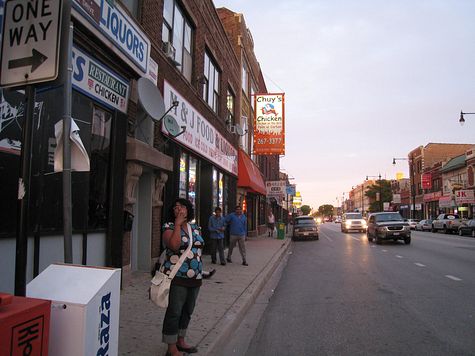 We decided to stay on the Korean theme, and picked Chicago Kalbi Restaurant. The booths on both sides of the restaurant have grills and vents, and were full. END_OF_DOCUMENT_TOKEN_TO_BE_REPLACED