I had read about a performance work of runners sprinting through the main corridor of the Tate Britain, and saw this in person.
Coming into London from the south suburbs for the day, I found my way to the Tate Britain.  I haven’t been to this art museum before. 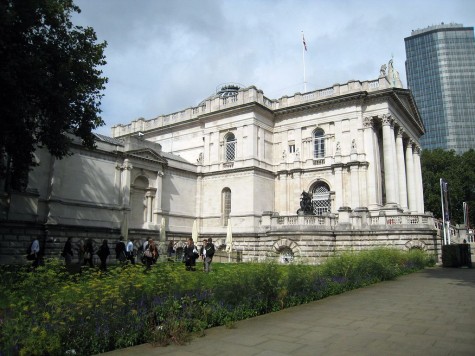 I had read about “Art with Legs” in the Toronto Globe and Mail, so I was looking forward to Work No. 850, by Martin Creed. 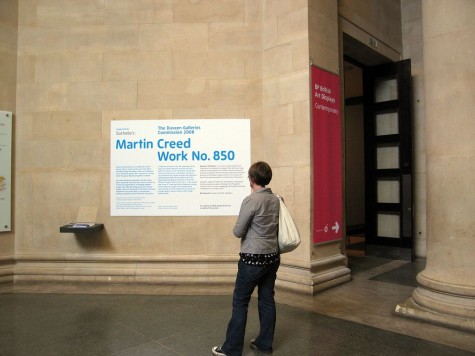 Work No. 850 centres on a simple idea: that a person will run as fast as they can through the gallery. Each run is followed by an equivalent pause, like a musical rest, during which the grand Neoclassical gallery is empty.

This work celebrates physicality and the human spirit. Creed has instructed the runners to sprint as if their lives depended on it.

So, I wasn’t surprised to see  a runner dashing down the long hall. 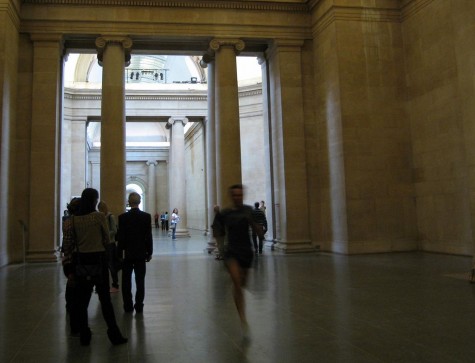 I moved over to the side, and a few minutes later, a different runner came through the hall. END_OF_DOCUMENT_TOKEN_TO_BE_REPLACED