Flying into CDG, we dropped off our luggage at the hotel and went to the Bastille Market.
My travel to Europe and Asia has mostly been on personal time. In my day job, the territory only extends the U.S. However, Antonio and I happened to be working with a client with offices in Paris, so we had reasons to make a business trip to Paris. Since I had been riding trains and subways in New York City a lot, we met up at Charles de Gaulle airport and took the RER train connecting to the metro. Here’s the transfer point at Châtelet – Les Halles. 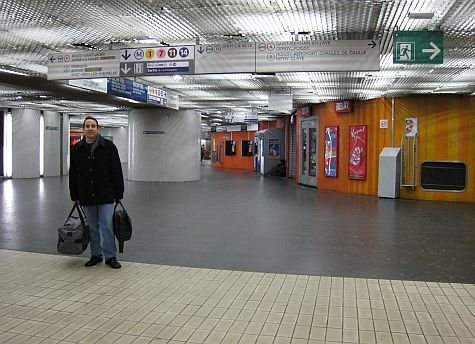 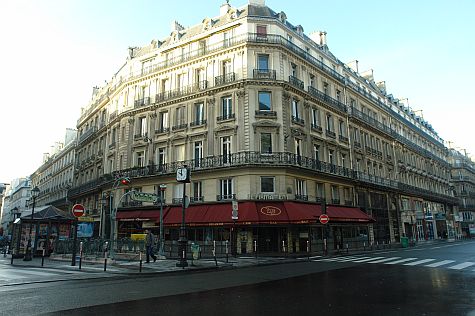 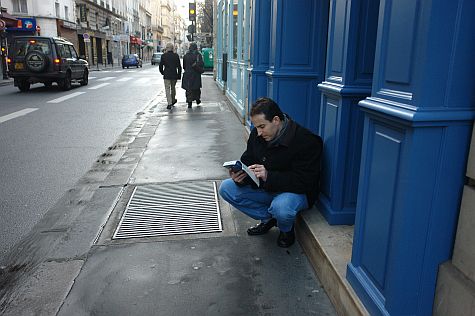 On Sunday mornings, one venue that is open is the Bastille Market. We hopped on the metro to Place de la Bastille. END_OF_DOCUMENT_TOKEN_TO_BE_REPLACED