In 1981 and 1982, I played electric bass in the pit band for the Special-K Revue. Although this extracurricular event at the Kellogg School is now considered an institution, the first production of the show was only in 1980 … so as a first year Kellogg student, I was performing with some of the original players.

The shows now coincide with the alumni reunion. This year’s show was called “The Inconvenient Truth”.

The act that stood out for me was titled “MRS”. In the 1980s, although we would make offline jokes about women coming to graduate school in pursuit of something other than the MBA, we would never have featured such content as a full production number. The women’s movement has changed over 25 years! 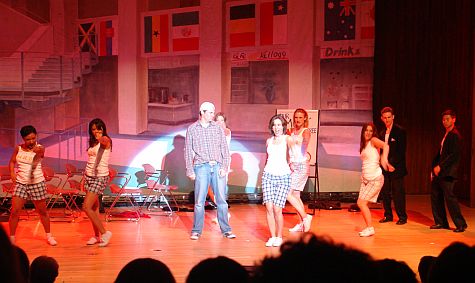 Sitting with some other alumni performers, the comparisons between years is practically unavoidable. The consensus for this year was that dancing was a lot stronger than previous years, but the singing and band weren’t as good as we had done in our time. It’s all the luck of the draw, depending on which students are admitted to Kellogg each year. In any case, the experience turns out to be one that students remember for decades to come. 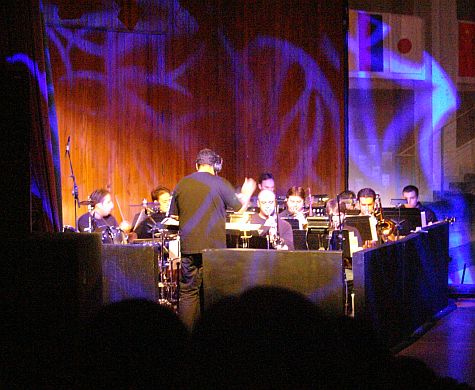 After the event, the Kellogg class of 1982 drifted over to Pete Miller’s for an informal evening. Snapshots of the evening are posted on the Kellogg1982.com site.