I first starting living in downtown Toronto in 1976, so I sometimes forget that other people haven’t been around the city as much as I have. After a long day of work on Friday — when I hadn’t left the house — I suggested that we might go out for dessert. Diana, Ryan and Eric were home, and Terra was visiting. 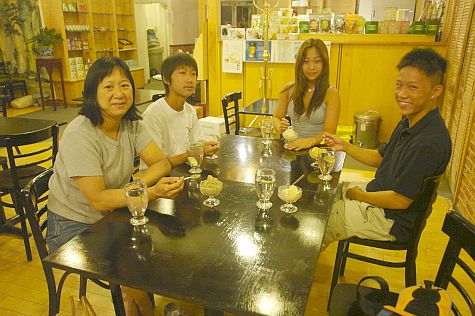 Since the weather was wonderful, I suggested that we continue our night out by going up to the Annex. As we were walking by Ghazale, Eric decided that he wanted to try out the shwarma. Ryan wanted the butter beans. 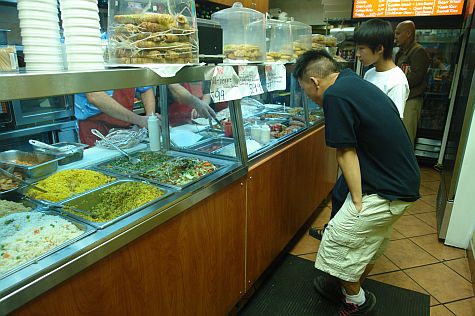 As we continued walking around the Annex, the discussion turned to how — at least in this part of town — the city operates nearly 24 hours per day. This is a small luxury that we enjoy, in a lifestyle like New York City.