Rickie Lee Jones has been receiving some recent notoriety on her newest album, The Sermon on Exhibition Boulevard. With her tour making a stop at the Danforth Music Hall — a soft seat theatre where we could reserve seats! — I snagged some seats near the front for Diana and myself. 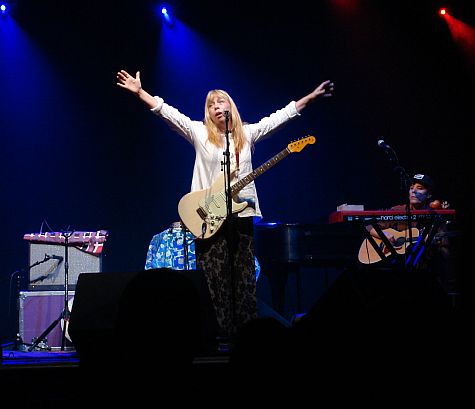 Rickie Lee was in good humour, and played most of her new songs, as well as deconstructing some of her well-known hits. One feature that we hadn’t seen before was her using a bow on her guitar for a few tunes. 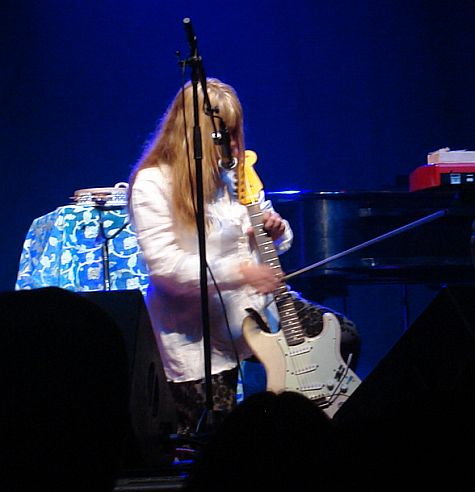 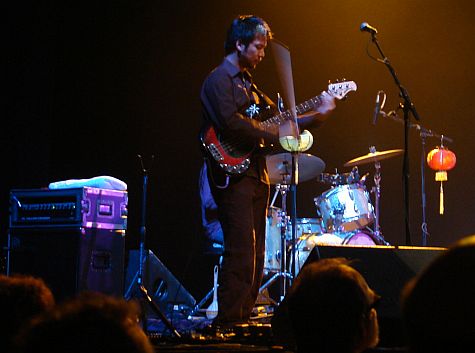 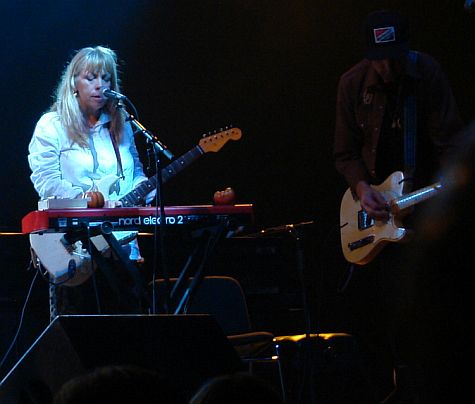 I enjoyed hearing Rickie Lee create — and recreate — music that I’ve heard in recordings many times. It’s great to hear musicians continue to evolve their art. I had read that she though that her last album, The Evening of My Best Day, would be her last, due to financial issues with her management. I’m glad to see her back in Toronto with a smaller band. Talent prevails.