While the previous trip to Paris included my colleagues, the follow-up meeting was scheduled as solo to save expenses. Since I’m not a huge fan of French cuisine, I decided to see what Chinatown in Paris is like. The closest metro stop is at Porte d’Italie. 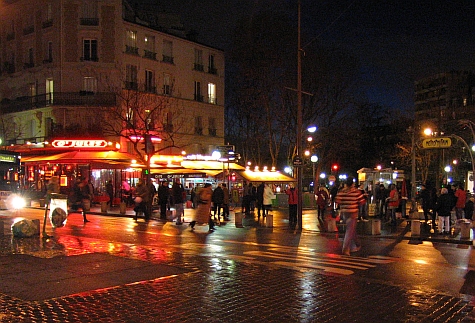 To the north is the typical Paris traffic circle.

Around the corner and walking south, the street mixed residential, with a typical neighbourhood places. 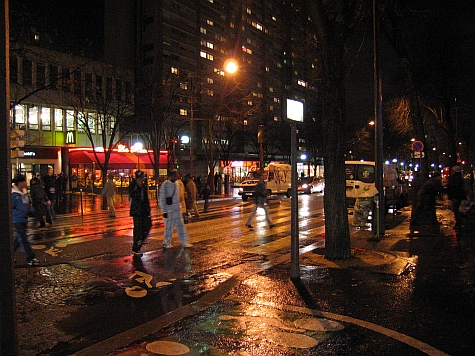 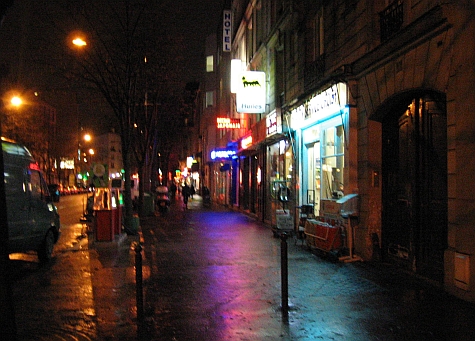 Near the next major intersection, the number of restaurants increased. I noticed that the cuisine was less Chinese than Indochine, i.e. Vietnamese. This isn’t uncommon, as the Vietnamese “boat people” were often ethnic Chinese. 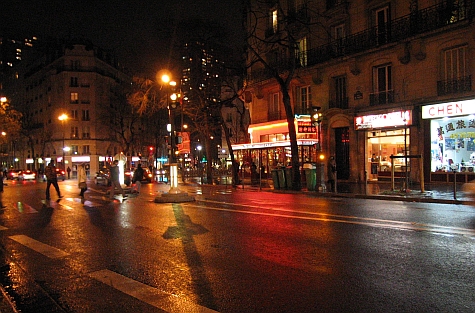 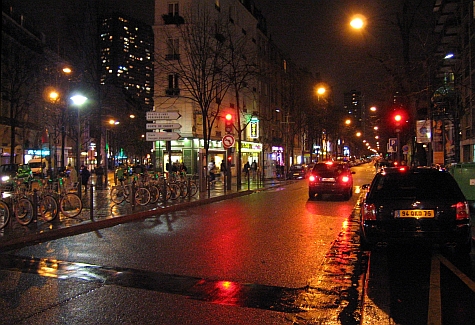 Looking down the other street going southeast, I saw at least four variations of Vietnamese cuisine. 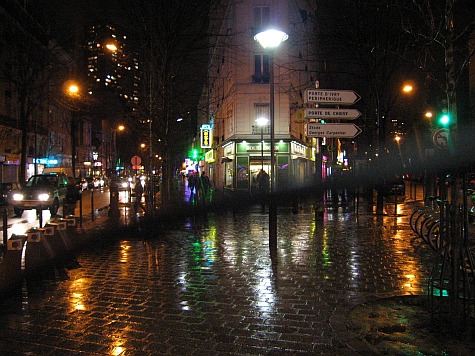 As a symptom of being away from home too much, I decided that I really wanted Chinese food, and chose the “duck hanging in the window” restaurant. I ordered steamed chicken. It was chicken, but it wasn’t as tender and flavourful as is standard in Cantonese restaurants. If I’m in Paris again, I’ll take the hint, and choose Vietnamese menus instead.