Since I had been away for work for an extended period of time, one of my colleagues set up customer meetings in New York City for me. With the uncertainty of appointments due to vacation schedules, the best approach was for me to camp out for a few days in a hotel in midtown Manhattan while schedules firmed up. Staying south of Times Square, I had a little time to explore Manhattan. 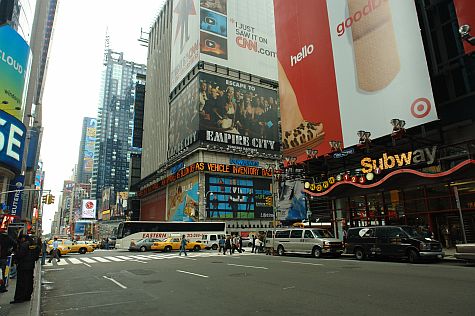 When people say Times Square, they don’t really think about why it’s called that. I stopped in the new New York Times Building, where I saw some technicians setting up a wall of video panels in the lobby. This art installation may have displayed letters to the editor … but I couldn’t be sure because of the technicians were rebooting the computers to get the messages into sync. 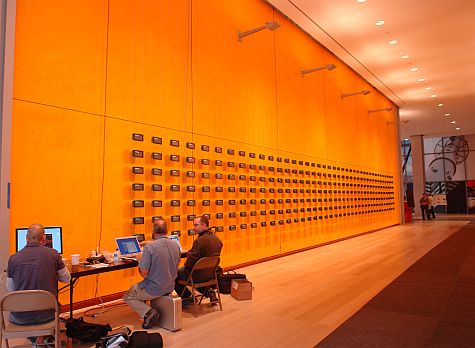 West 38th is the Fashion District. Racks of clothes on the street are a signal. 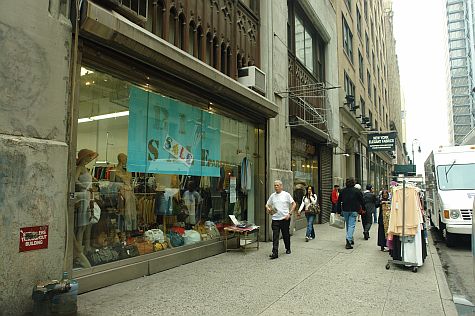 The time was good to visit my friend David in New Jersey. I’ve never had the experience of taking the train and subway to Newark, so this was a new experience. I walked down 7th Avenue to New York Penn Station. The station is buried under Madison Square Gardens, so tourists looking for railway tracks will have to head downstairs. 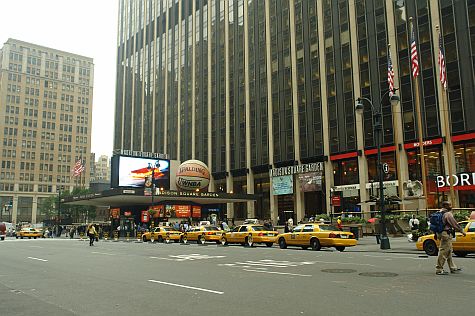 To get from Manhattan to the New Jersey Institute of Technology, it’s a New Jersey Transit train– not Amtrak, which is also in the same station! — to Newark Penn Station. From there, transfer to Newark Light Rail. In the tunnel, there’s a life-sized sculpture that millions of commuters must have walked by. 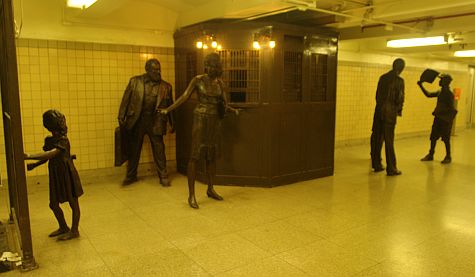 The Harrison light rail stop is right by Lubetkin Field, where the women’s soccer team was practising. 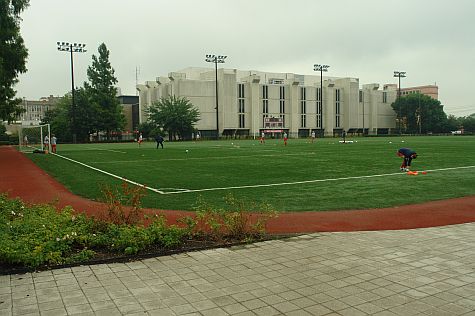 It’s just a few minutes walk to the NJIT Campus Center. From the campus maps, it couldn’t take more than 10 to 15 minutes to walk the length of the university. 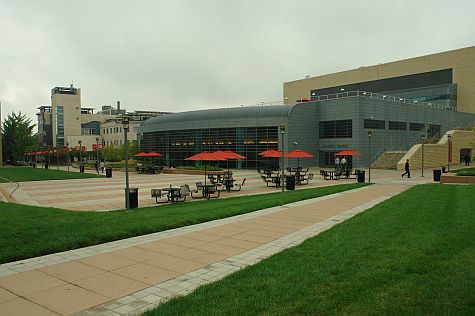 David finished off the (long) day at the office, and we picked up the family for dinner out at a Chinese restaurant. We had a few minutes at the house before Gosia put Natalie to bed. 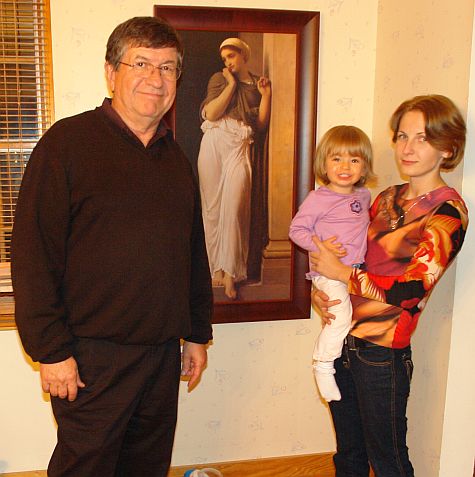 David looked up the train schedule on the web, and put me back on a direct train back to New York Penn Station. Coming out at 34th Street late in the evening, there’s still lots of pedestrians, and the buildings are still lit up. 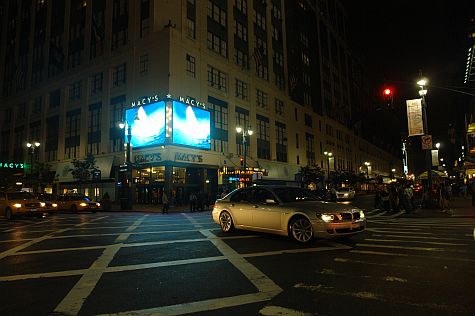 I can see how many commuters can easily live in New Jersey and make the short trip over the Hudson River into Manhattan. The stress can be eased with a MP3 player and a set of isolating headphones.