As entertainment for the ISSS meeting, we had traditional Japanese music played on original instruments. Ai Kajigano played the koto — a harp-like instrument strongly identified with Japanese music — and Hiromu Motonaga played the shakuhachi, a kind of flute. 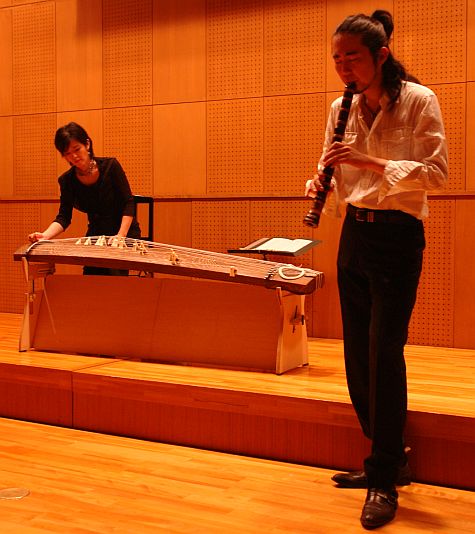 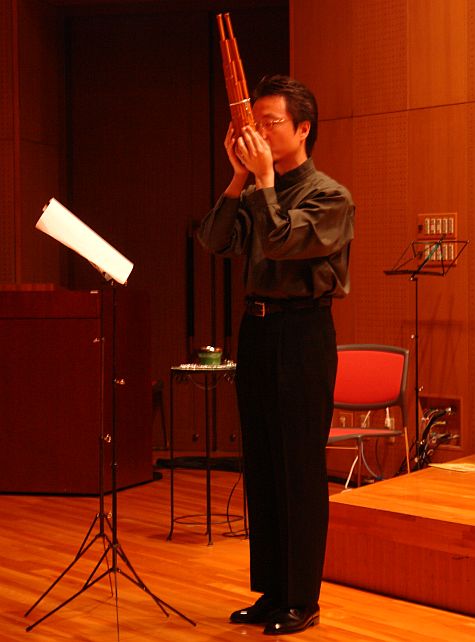