Toronto is a sufficiently large venue that jazz players visit throughout the year. In combination with other venues across North America and the world, though, there’s a long tradition of chaining musicians into compressed weeks, such as the Toronto Jazz Festival. For years, now, Andy and I have had standing plans to attend see world-class jazz together. 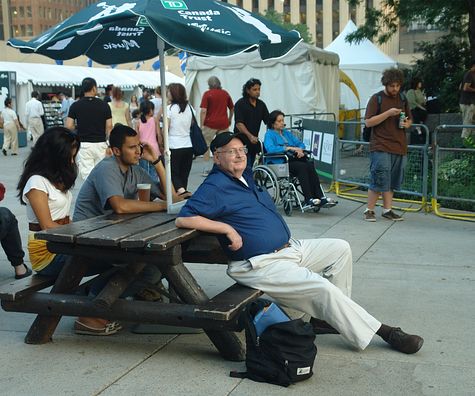 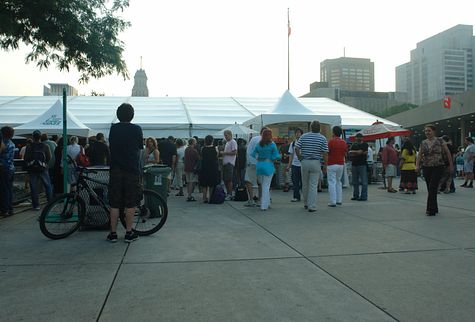 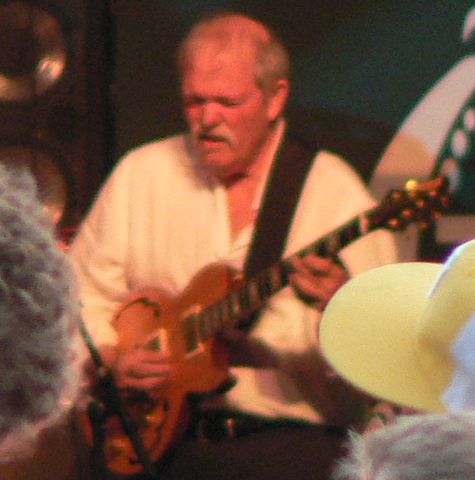 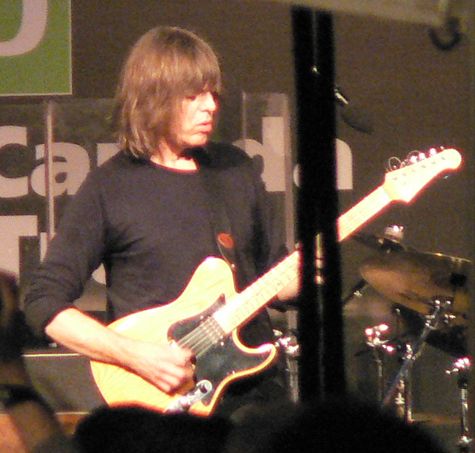 On bass was Chris Minh Doky, who I’ve never seen play live, before. 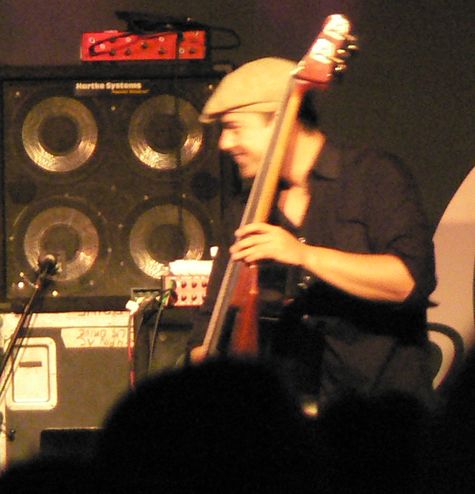 After dark, John Scofield came on as the third great guitarist on the bill. 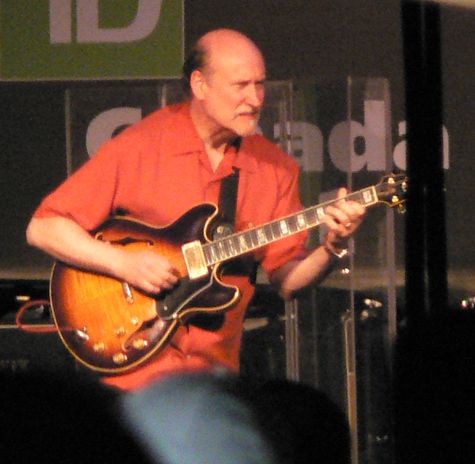 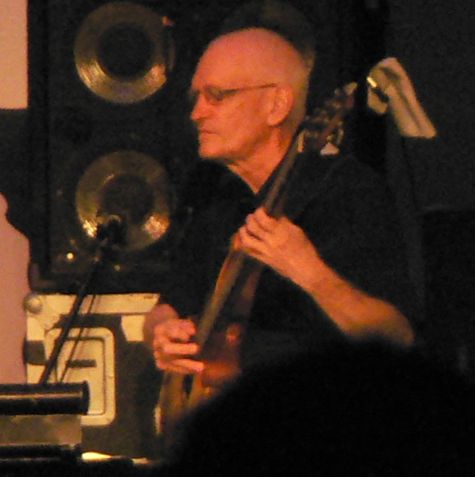 It was a nice summer night. I didn’t stay out too late, and walked to the other side of Toronto City Hall to pick up my bike to ride home. 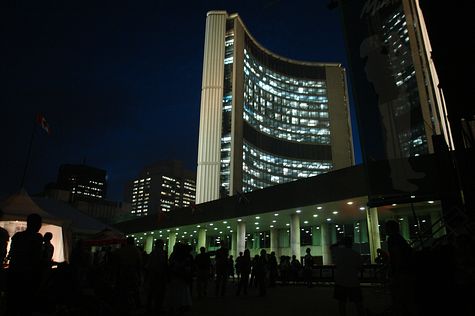 A few nights earlier, at The Rex, I saw Donny McCaslin playing with Hans Glawischnig and drummer Johnathan Blake. I had seen the trio earlier in the year in NYC. 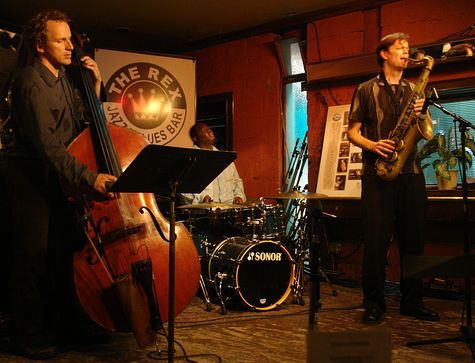 I had seen Donny McCaslin play with a different group of sidemen just barely a few days earlier in NYC. One reason for the repeat visit was for Ryan to have the opportunity to see musicians playing live. 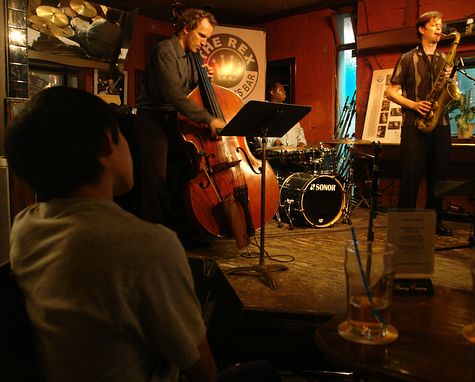 A few nights later, in an new venue for the jazz festival, the Diesel Playhouse, Lizz Wright performed on an evening when Evil Dead — The Musical wasn’t playing. 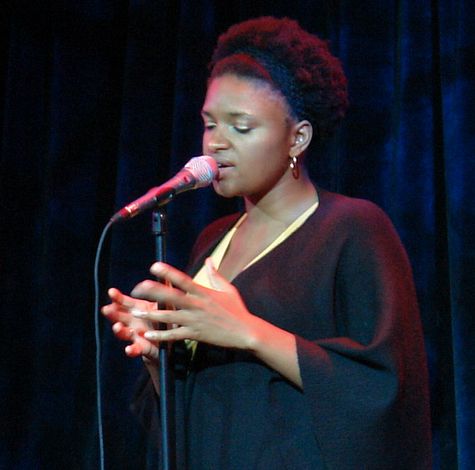 Diana came to this show with me because (a) the music was more mellow than most of the jazz I hear, and (b) the venue was soft seats with easy sightlines. 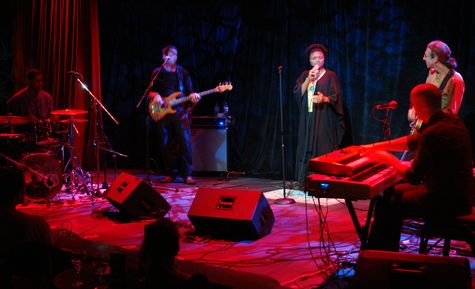 My one disappointment for this year was the cancellation of the Esbjorn Svensson Trio, due to the tragic death of the pianist a few weeks earlier. They’re currently one of my favourite bands, and I’ll never have the opportunity to see them perform live.