Brian was in town, visiting from California, so we invited him over for dinner with the family. As a change of pace, I suggested that we go over to The Drake Hotel to hear David Occhipinti (on guitar) and Mike Murley (on saxophone). 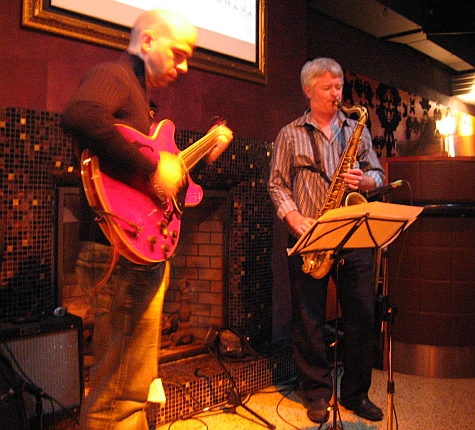 Brian has a legacy as a professional jazz musician. Like most career-oriented friends my age, we don’t get out to hear live music as often as we used to. Brian enjoyed the duet, but they were performing the lounge area of The Drake, not in the performance space downstairs. The conversation level in the lounge was rather high, as most people get together to socialize. Brian and I sat up front to listen to the music. 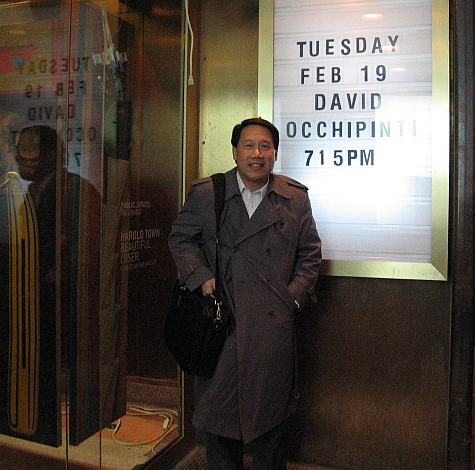 When said that he was a musician, this scenario was familiar to him. You could be the world’s greatest musician, but in the wrong setting, no one cares. From our front row seats, however, I think that we made it obvious that we did come for the music.