I don’t know as much about Chinese history as I should, so live theatre is a great opportunity (and excuse) to learn more. For both cultural and educational reasons, I was curious about A Nanking Winter. This production at Factory Theatre, based on Iris Chang‘s study of The Rape of Nanking, combined the stories of the obsession and personal problems of the author, with the atrocities commited during the Japanese occupation of the city. 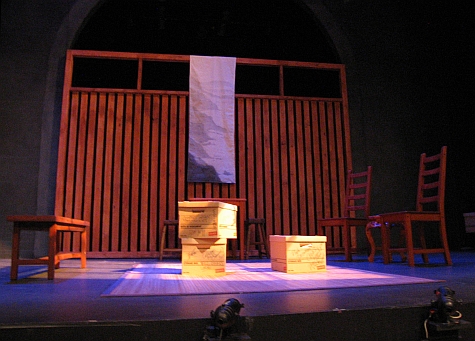 We make it a point to see Asian-Canadian / Asian-American theatre productions when we can. When we first moved back to Toronto, the community was fledgling. Now, it’s a normal part of the Toronto theatre scene. 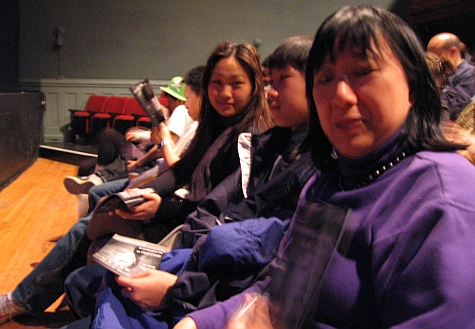 We made the play an occasion not only for our sons, but their girlfriends. After the performance, we went to Pho 88 Vietnamese restaurant — not the most obvious place for dessert — and had some unusual sweets while discussing the meaning of the play.